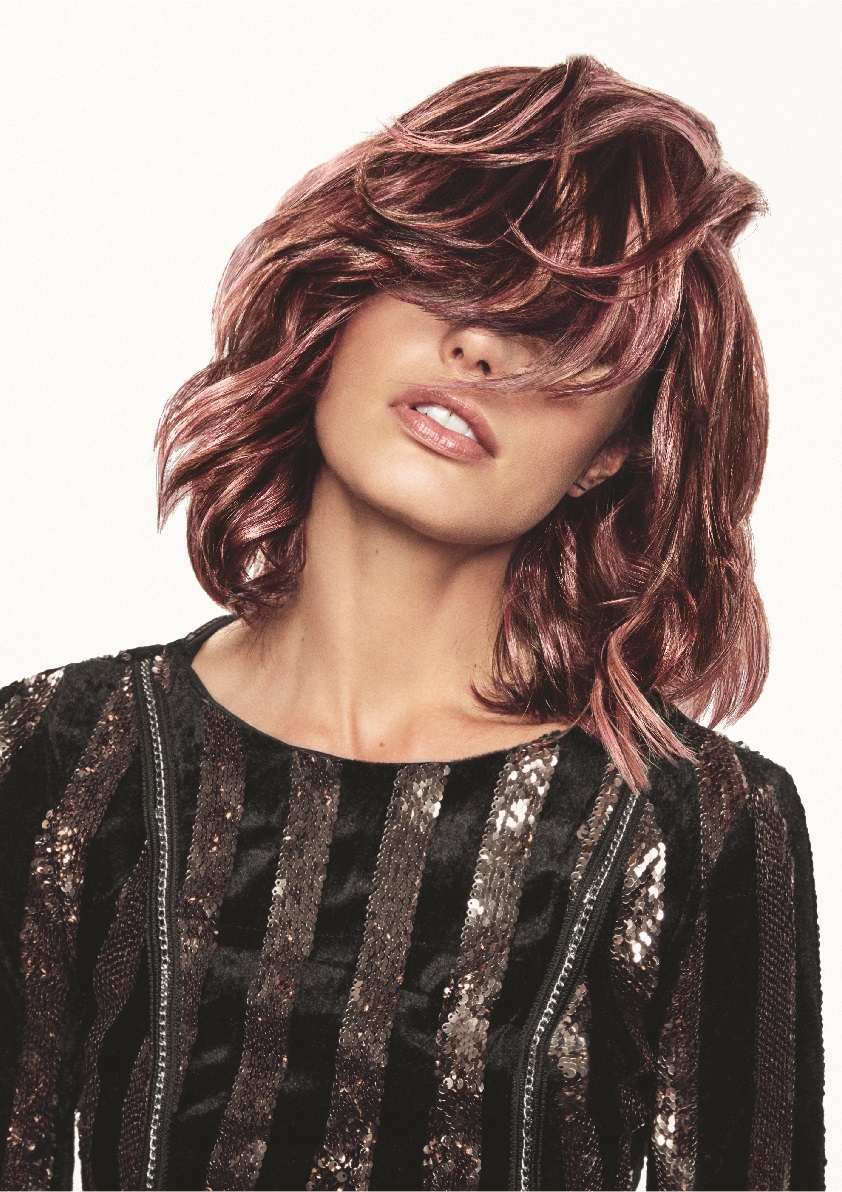 AVÉ Salon’s long journey has described many achievements. Like documentation that records unforgettable events. Begins from a ‘small’ salon in one of the small towns in Central Java, up to now has several branches in Semarang. From small flowers and invisible, transformed into large flowers and possesses fragrant name. AVÉ Salon was born in Kudus, Central Java in 1978. The Salon serving hair care and styling, to facial treatments (facial).

We provide the best service
and full of warmth.

Your hair is your crown.

I believe all women are pretty without makeup — but with the right make up can be pretty powerful.

Make your hair your most seductive feature.

Millions of ideas appear in his head, some have been poured out in a myriad of achievements in the world of fashion and beauty. No anyone who thinks, including himself, will be successful and has a big name until now. He is the man behind AVÉ Salon and Bridal, Ave Sanjaya. At the beginning of his career, in his mind he would not have had ability to apply makeup, to designing wedding dresses. His skill in juggling the appearance of a woman became very it was amazing, got the nickname “the magic hands”. Perseverance and hard work have realized a myriad of ideas, to carve out a lot of achievements. Dress designs, as well as results the creation of her face and hair makeup, often coloring various media mass. The story was not left behind being appointed as a character inspire. Age does not necessarily make it stagnant in terms of innovation and keep abreast of trends. Integrating technology and tradition in fashion and beauty, it’s not difficult for him. Achievement tree began to grow from 1981. When Ave Sanjaya won first place in the makeup selection with the theme of Indonesian Night Makeup Viva cosmetics are held. Then reach third place in the event continued, at the national level. In 1983 Ave won the national championship in the Tien Soeharto Cup. In 1984 won the first place in the Asia-Pacific cosmetology competition held in Taipei. He won the best title among 65 participants. His name is soaring, various media are starting to highlight. Year 1985, he again won the Cup Mrs. Tien Soeharto, won second place.